The BC Society of Rheumatologists (BCSR) is the professional organization that represents rheumatologists in the Province of British Columbia and strives to promote the highest standards of arthritis care through physician leadership.

The Society’s mission is to represent rheumatologists in BC and advance the scientific, educational, professional interests of arthritis care in the province.

The Society’s goals are to advance the integrity and honour of the medical profession, and to advocate for the highest quality of health care for the people of BC that suffer from rheumatologic diseases.

Currently, the BCSR represents approximately 50 rheumatologists across the Province in communities including Vancouver, Victoria, Nanaimo, Kamloops, Kelowna, and Cranbrook.

The BCSR collaborates closely with a number of professional groups including:

The BSCR periodically publishes a member newsletter that includes highlights of Society activities, important updates on government and Pharmacare issues in BC as well as current news pertaining to rheumatology in the Province. 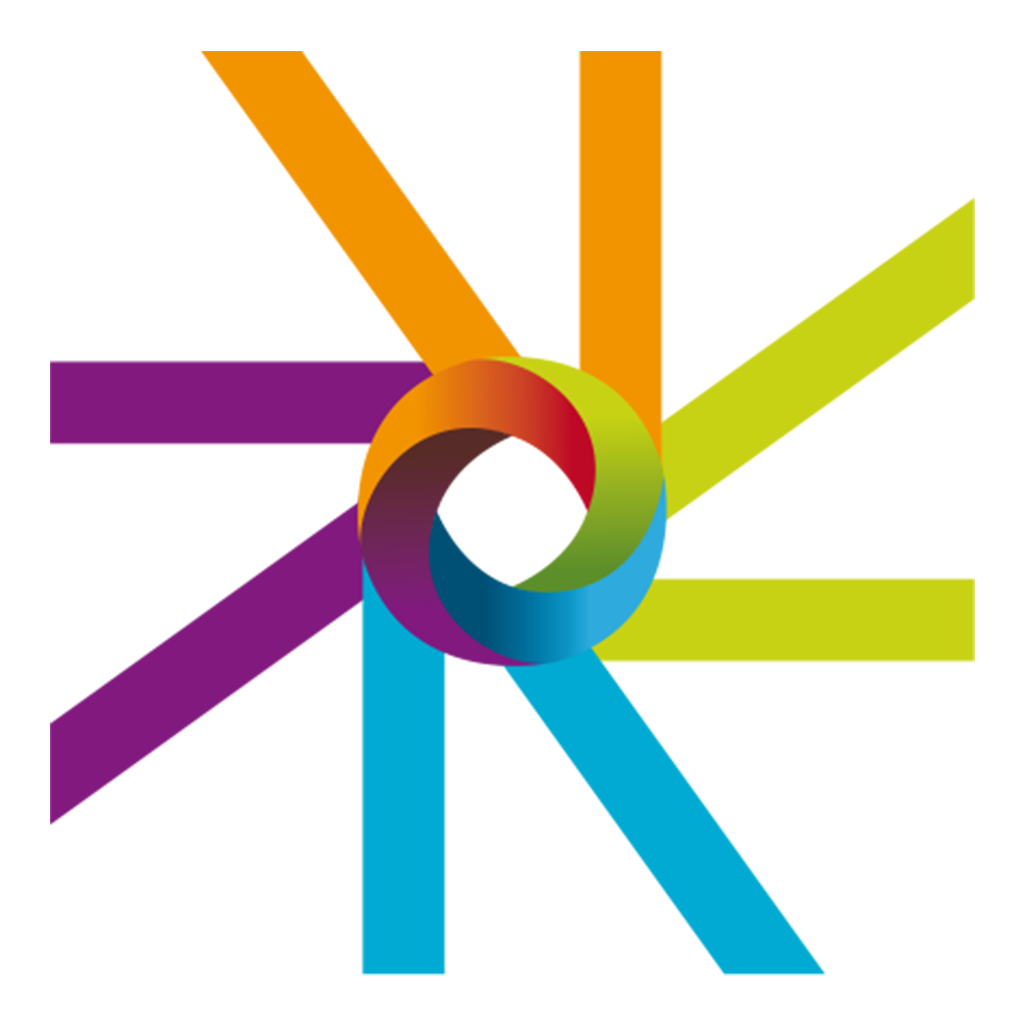